Happy Father’s Day!  Sometimes he’s the unsung hero, but he deserves all the love and more today. No dad will be able to resist giving his kids a hug after hearing these special words. For an extra special touch, pair your heartwarming card filled with one of these lovely quotes to make him feel more special and let him know how much you appreciate all of his priceless advice and unconditional support.

1. “It is not flesh and blood, but the heart which makes us fathers and sons.”–Johann Fried Rich Von Schiller 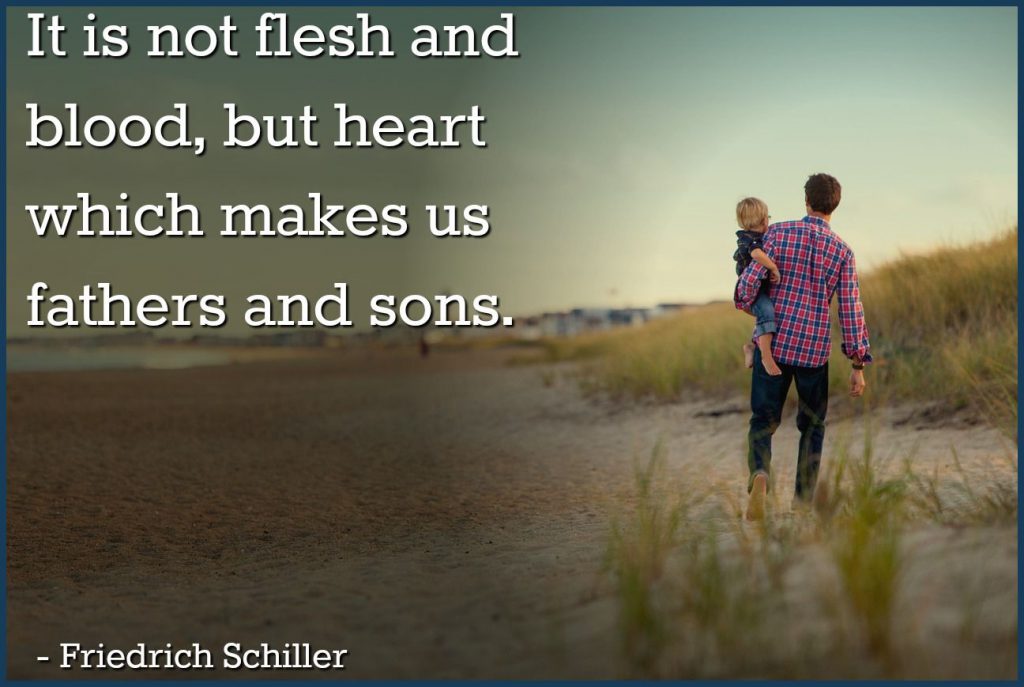 2.  “I love my father as the stars — he’s a bright shining example and a happy twinkling in my heart.”—Terri Guillemets 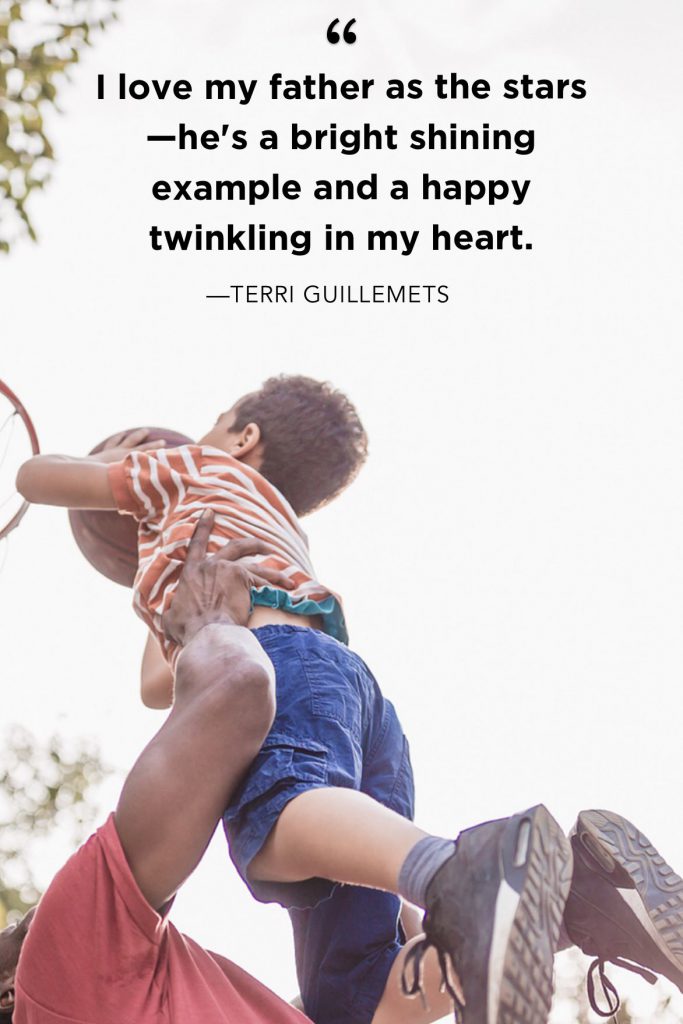 3.  “The heart of a father is the masterpiece of nature.”—Antoine-François Prévost 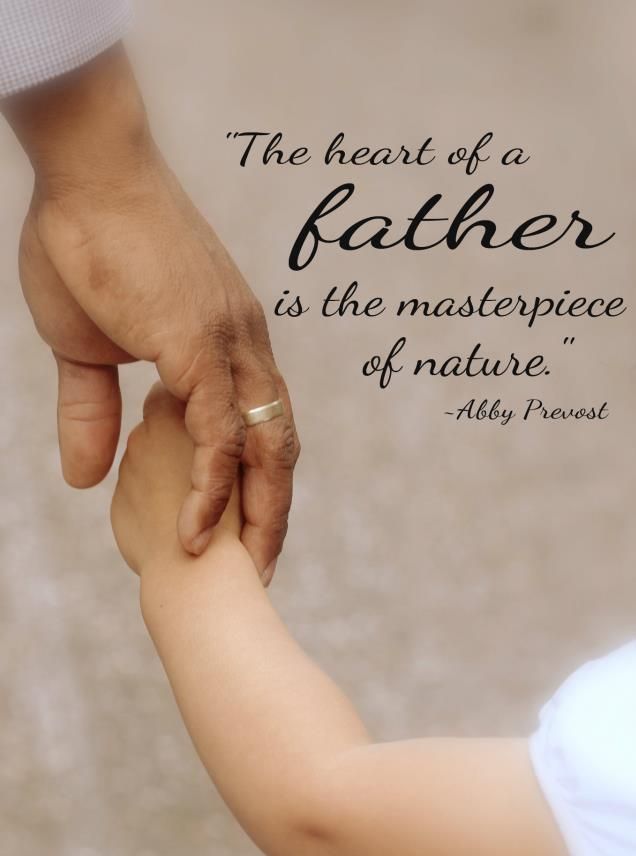 4. “Being a daddy’s girl is like having permanent armor for the rest of your life.”—Marinela Reka 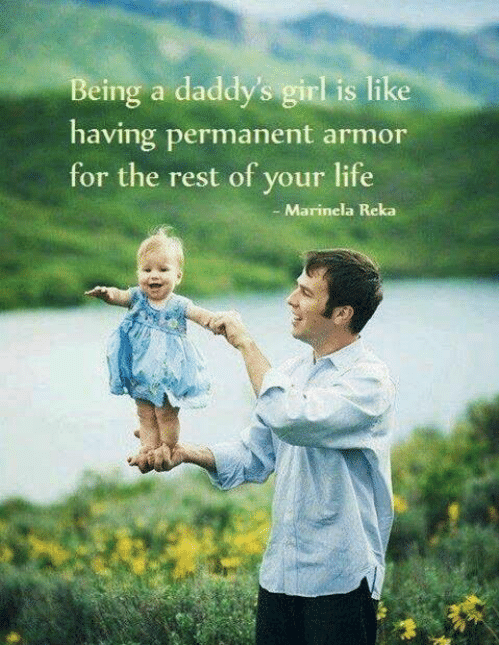 5. “By the time a man realizes that maybe his father was right, he usually has a son who thinks he’s wrong.”–Charles Wadsworth 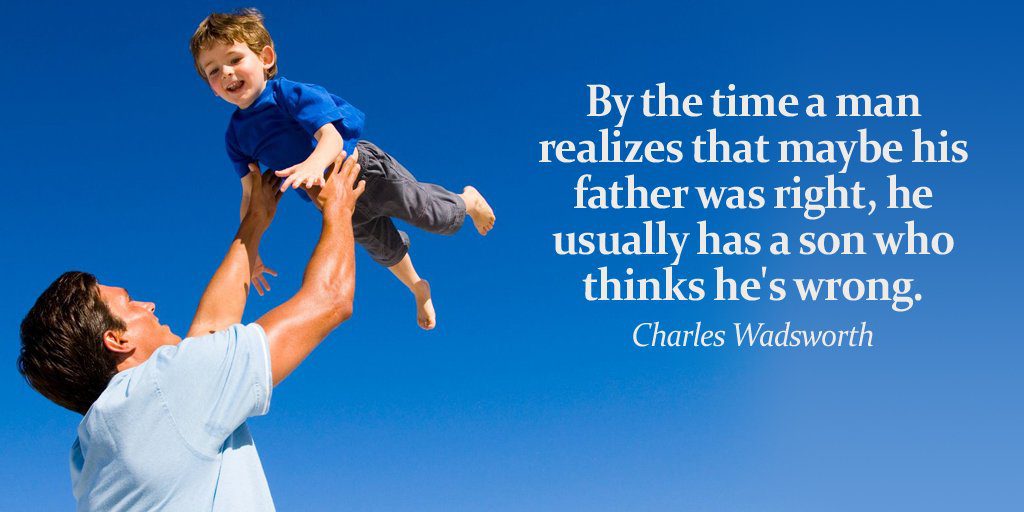 6. “An almost perfect relationship with his father was the earthly root of all his wisdom.”–C.S. Lewis 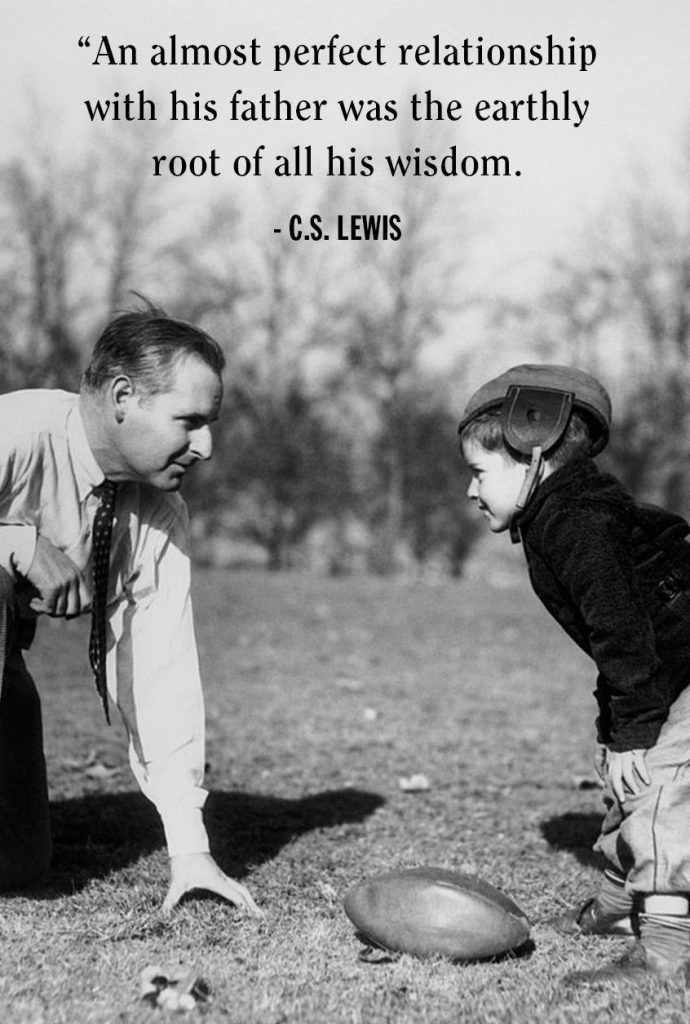 7. “The quality of a father can be seen in the goals, dreams and aspirations he sets not only for himself, but for his family.”—Reed Markham 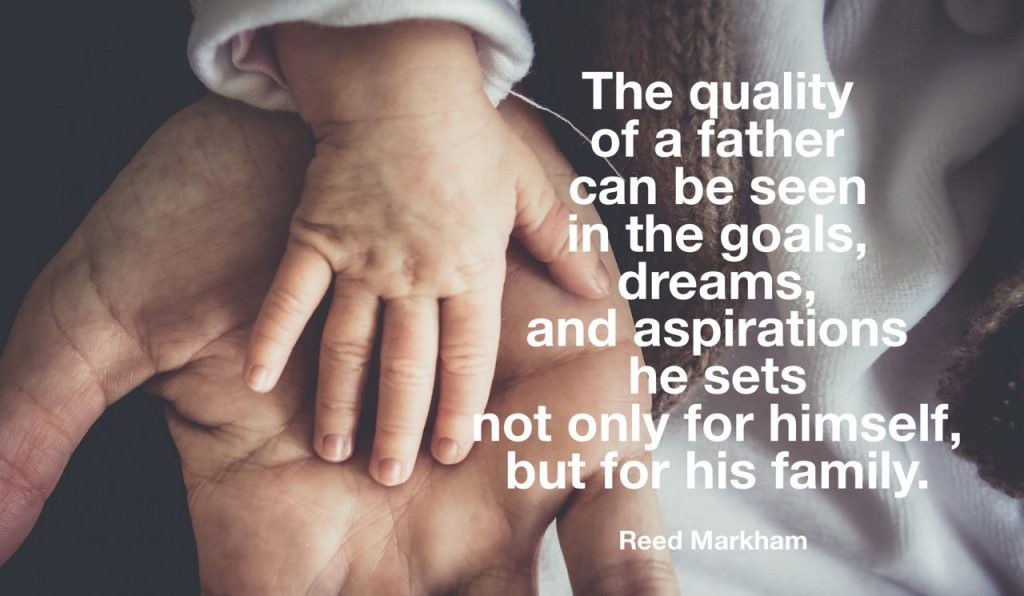 8. “My father didn’t tell me how to live. He lived and let me watch him do it.”–Clarence Budington Kelland 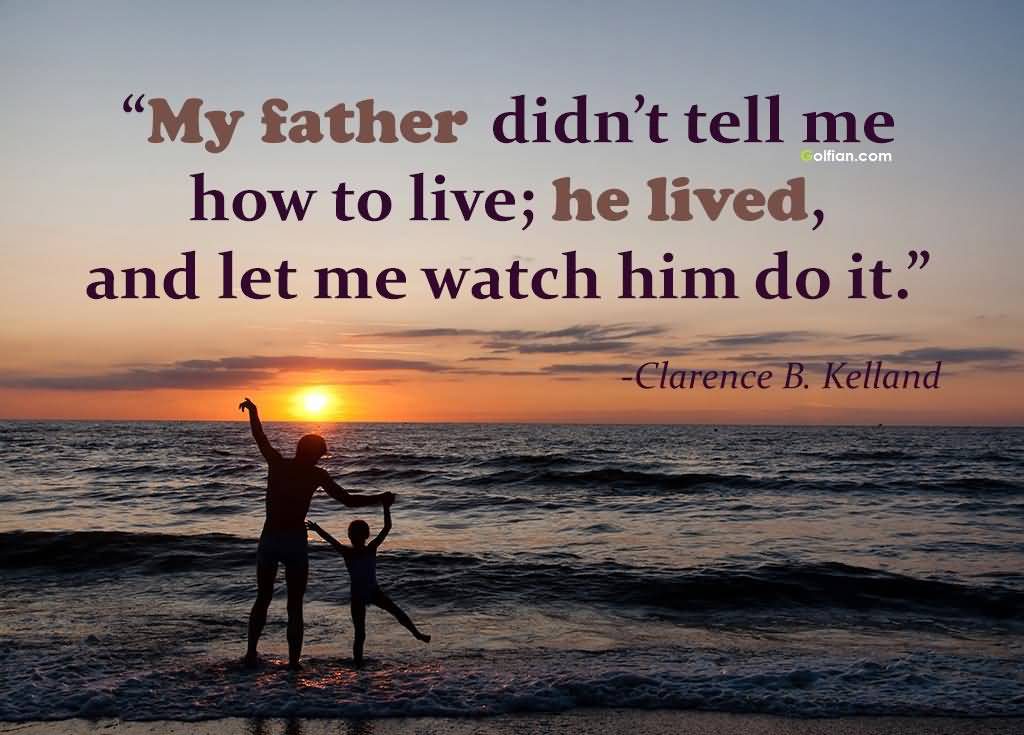 9. “Dads are most ordinary men turned by love into heroes, adventurers, story-tellers, and singers of song.”–Pam Brown 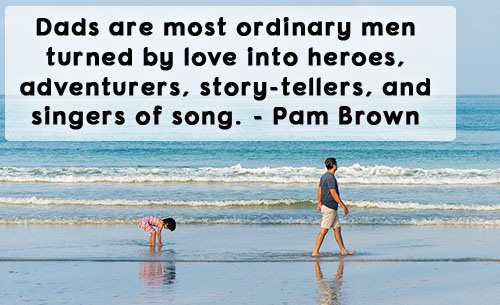 10. “My father gave me the greatest gift anyone could give another person: He believed in me.”—Jim Valvano 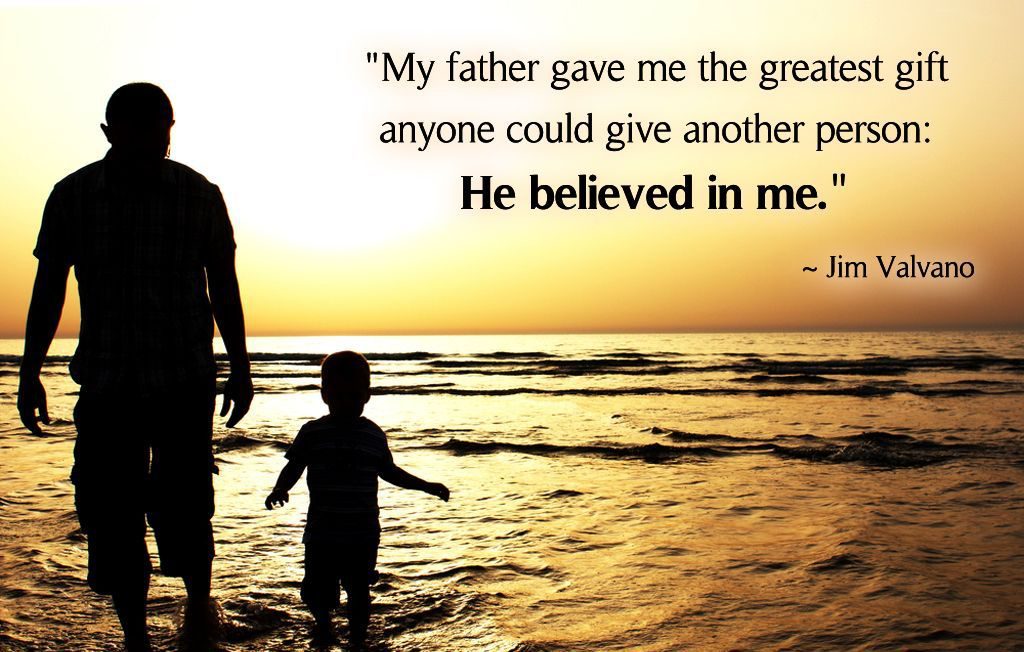